chrisjrock Chester uk
May 2018 in Hercule Poirot
This quote about hope confused me could somebody explain please... 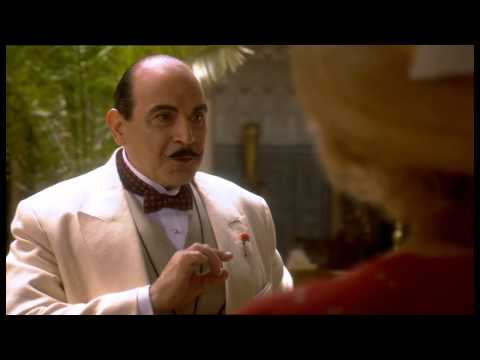 Thank you in advance