Luke
July 2015 in Tommy and Tuppence 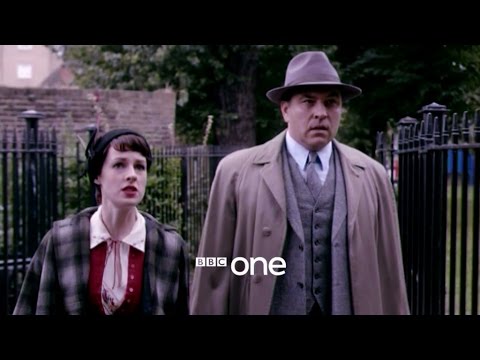 What do people think with this first look?
Tagged: